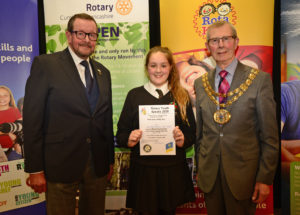 Holy Cross’s Senior team are through to the Rotary Speaks District Final in Windermere.

The team took part in the Regional Final at Walton-Le-Dale High School.

The Year 10 trio consisted of Chairperson Adam, Main Speaker Luke and Proposer of the Vote of Thanks Milly.

The teams’ speech was entitled ‘Snowflake’ and criticised the ‘snowflake generation.’ 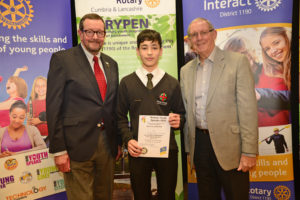 In the Year Eight team, the Main Speaker was Hannah and the Proposer of the Vote of Thanks was Isla.

Their team talked about how academic studies can sometimes overshadow hobbies and the importance of hobbies.

Both teams were helped by Miss Calver and Mrs Phillips.

Miss Calver said: “Both teams did Holy Cross extremely proud. Speaking in front of large audience, whilst also competing against other schools, is a challenging task, yet both teams undertook this with confidence and composure and they spoke passionately about their topics. Congratulations to both teams on your achievements.” 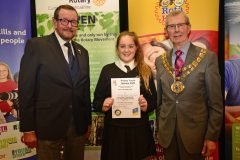 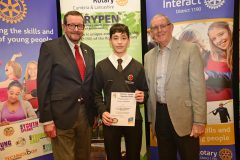 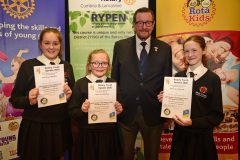 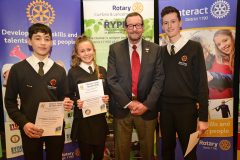 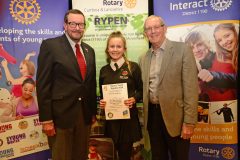