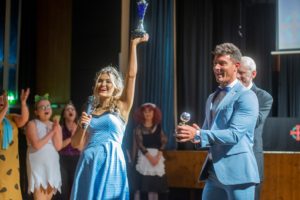 Every year, the Year 11s raise money for charity and they told their Head of Year Mr Callander that this year they wanted to raise money for a mental health charity by taking to the dance floor.

More than £1,000 was raised for Mind Lancashire with Mr Bolton and Teagan presented with the glitter ball.

Fourteen couples, mostly made up of a teacher and pupil, put their best foot forward and made the right moves as the performed the cha cha, the waltz and then their own individual ‘Song from the Movies.’

Mr Bolton and Teagan danced to ‘You Can’t Stop The Beat’ from the film Hairspray and won over the judges who were Head Teacher Mr Gaughan, Business Manager Mrs Cooper, Will Foran, who owns Will Foran’s Dance School, and Assistant Head Teacher Miss Marcroft.

Runner-up was geography teacher Mr Lingard and his partner Olivia who put on a dazzling performance to ‘Come Alive’ from The Greatest Showman.

In third spot was English teacher Miss Pye and Aaron Rudd who danced to Austin Powers.

“Considering that those who took part just practiced every Monday lunch-time, it’s been an amazing show,” said Mr Callendar. “It was extremely competitive.

“More importantly we raised money for Lancashire Mind as the pupils wanted to help a mental health charity this year.”

Mr Bolton said: “I am very proud and have to thank Teagan who had to be patient with me!”

There were also performances from talented Zac and Leah who performed a duet from Meat Loaf’s Musical Bat out of Hell. 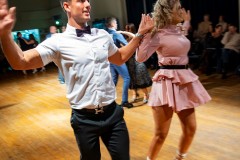 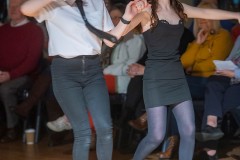 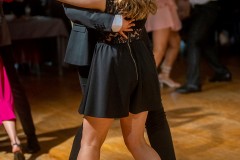 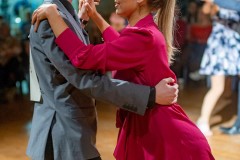 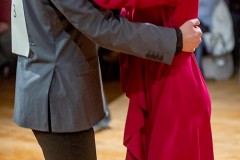 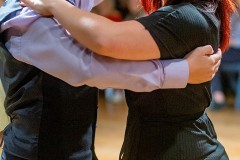 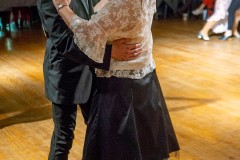 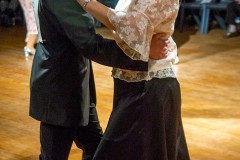 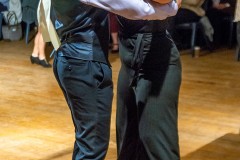 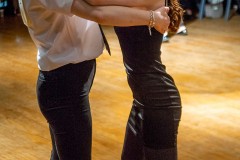 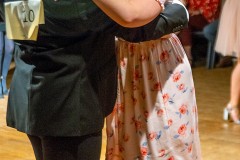 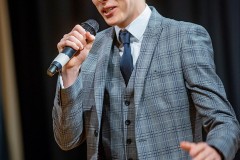